An HR Professionals Guide to Ramadan at work 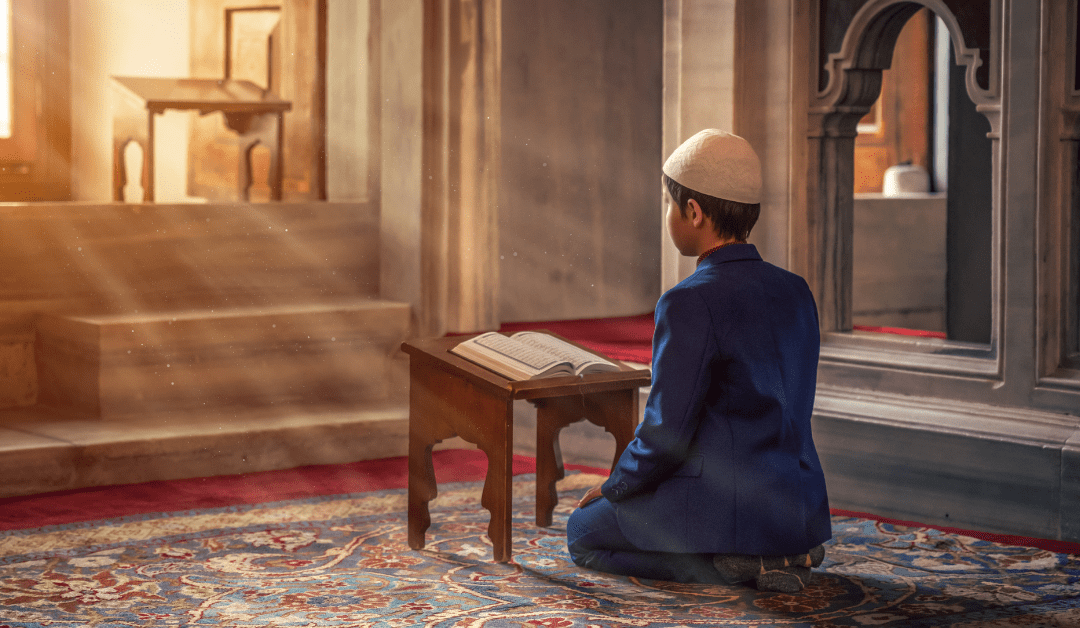 Best practices for Ramadan at work

This year, according to astronomical reports, Ramadan 2022  is expected to begin in the UAE on the 2nd of April and finish on the 1st of May, in the UAE, however official dates will be announced depending on the sighting of the moon.

Muslims throughout the UAE will be observing Ramadan by fasting from sunrise to sunset (about 12-13 hours). This involves not eating or drinking, between these hours, for the duration of the month.

However, the spirit of Ramadan goes a lot further than simply not eating or drinking. Those observing the holy month will often be exerting themselves more than usual – waking up early for meals, offering extra prayers,  and sleeping later at night. There is also an increased focus on patience, spirituality, and virtue throughout the month.

Understanding the experience of those fasting and being accepting of their specific needs during the holy month of Ramadan helps to foster a good company culture whilst also ensuring that fasting employees can perform to the best of their abilities. Having an inclusive Ramadan policy can lead to higher staff retention, improved morale, highly effective teams and increased productivity.

Here in the UAE, we tend to be more aware of Islamic rules and requirements, however, in Ramadan these become heightened and even those who may not usually practice their faith publicly may be more inclined to do so. It’s important not to pre-judge whether someone will or won’t be observing the holy month and to what extent they might choose to do so – this is a personal choice that should be left up to the individual.

All HR Policies should, of course, be company-specific as the needs of your organisation will vary from the next, however, we have created a general guide that can help you formulate this policy. 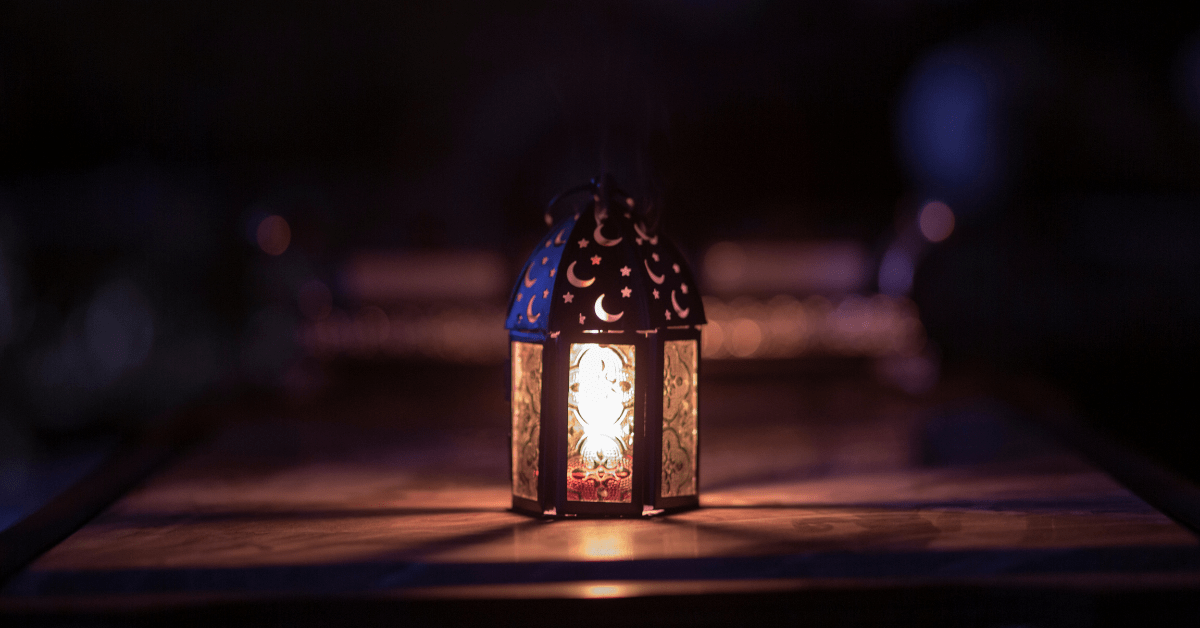 ‘Ramadan’  is just the name of the ninth month of the Islamic calendar. However, this particular month is believed to be the holiest month in the year for Muslims. It is the month that the Quran, the holy book for Muslims, is thought to have been revealed and the month that Allah has decreed as a month of fasting and prayer.

Why do the dates for Ramadan change each year?

Muslims follow the Islamic calendar, which is calculated according to lunar cycles, rather than fixed dates. Each month starts when a new moon is visible to the naked eye, and as the lunar cycle lasts 29/30 days, the 12 Islamic calendar months are composed of roughly 355 days rather than 365. This may go up or down a little each year, but it generally means Ramadan is 10 days earlier on a January-December calendar than it was the previous year.

What do Muslims actually do in Ramadan? 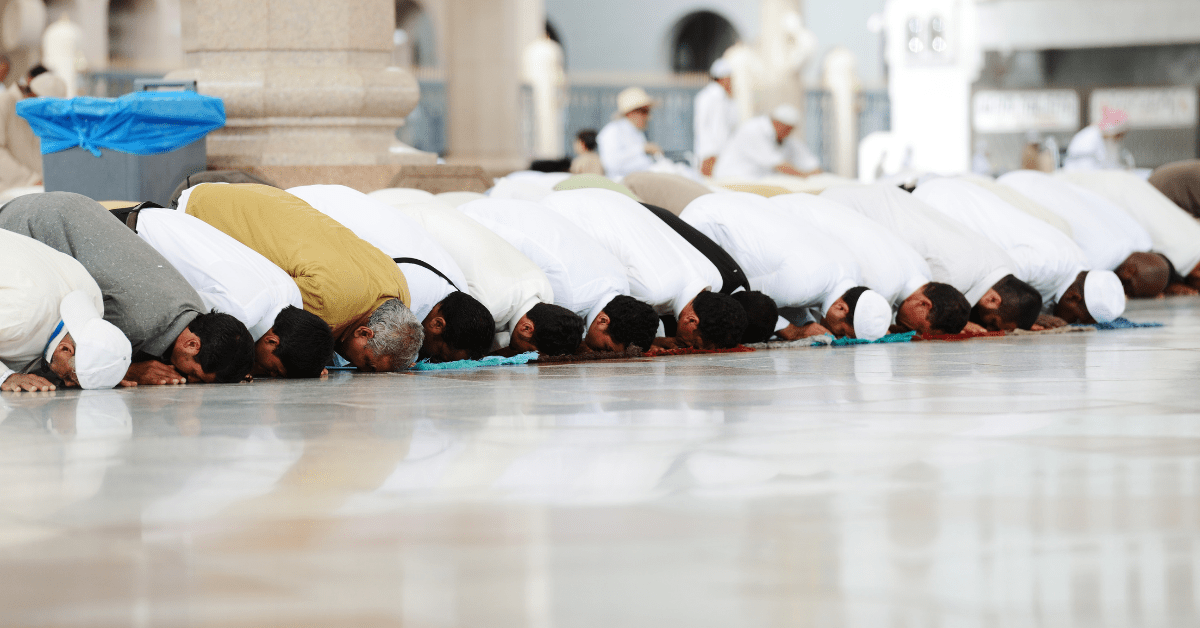 The core requirement is to fast from sunrise to sunset. Fasting of course means no eating or drinking, but also includes things such as smoking or chewing gum. Consuming any of these is said to ‘break’ ones fast. In addition to these, it’s considered impermissible to lie, slander, or back-bite.

In addition to this, Muslims will also tend to spend more time in prayer. In the evenings, in addition to the five daily prayers, they may join a congregation at the mosque for a special prayer called ‘Taraweeh’.

How are working hours affected in Ramadan?

The implementing regulations of Law No 33 of 2021 (New Labour Law), have clarified that the 2-hour workday reduction is still in place. This is applicable for all mainland companies, which are not regulated by a specific freezone, and applies to all employees, regardless of religion.

In the DIFC, Article 23 specifically singles out Muslim employees and says they shall not work in excess of 6 hours a day. Similarly in the ADGM Muslim employees who are fasting are granted a reduced workday by 2 hours.

Other freezones, including DMCC and JAFZA, are aligned with the federal mainland law and reduce work hours by 2 hours each day – however, it is best to check the regulations based on where your company is located.

Have an understanding of when Ramadan will begin and end, and which of your employees may be affected by the holy month.

Most employees will be happy for HR to approach them, in an appropriate manner, to understand if they will be fasting this year or if they need any additional support.

Especially in the first few days of Ramadan, a change to routine and fasting through the day is not necessarily easy. Colleagues should appreciate how this can potentially affect an individual’s mindset and working practices.

Allow time for prayers, and if there are no facilities look at possibly accommodating in meeting rooms.

These usually only take a few minutes out of the day and are an important part of a Muslims day during Ramadan. Allowing them to pray at work eases the pressures of thinking about this throughout the day.

If possible, avoid booking meetings for the afternoon.

If you need high concentration levels from those attending, it may be better to schedule these in the morning whilst everyone is more alert and fresh.

Eating and drinking in front of a fasting colleague may not be respectful, whilst others may not mind if you do. It’s best to have an understanding of your specific employees' needs.

Perhaps sectioning off part of the office for non fasting employees to eat and drink is an idea that can be explored.

Evenings in Ramadan for people working and fasting throughout the day are opportunities to focus on prayer and family. Those fasting will also need to break their fast at sunset so being mindful of this is important.

Use Ramadan as a time for inclusiveness, understanding, and team building.

Organising a company iftar, if this is suitable to your business, is a great way to foster understanding and help colleagues set time aside to understand the meaning of Ramadan.

We hope that you find this article useful when looking into how you can support employees at work this Ramadan.

Beneple’s free HR software solution has been specifically designed for the UAE and GCC markets, catering to the region’s specific HRMS needs. We offer small and medium business enterprises in Dubai, and across the UAE, the best HR software solutions under one platform, free of cost.

We use cookies on our website to give you the most relevant experience by remembering your preferences and repeat visits. By clicking “Accept All”, you consent to the use of ALL the cookies. Please note cookies from this site may be shared across the BSTG group (FAEU Insurance Brokers LLC, Safe Hands First Aid Training LLC, Beneple DMCC). However, you may visit "Cookie Settings" to provide a controlled consent.
Cookie SettingsAccept All
Manage consent

This website uses cookies to improve your experience while you navigate through the website. Out of these, the cookies that are categorized as necessary are stored on your browser as they are essential for the working of basic functionalities of the website. We also use third-party cookies that help us analyze and understand how you use this website. These cookies will be stored in your browser only with your consent. You also have the option to opt-out of these cookies. But opting out of some of these cookies may affect your browsing experience.
Necessary Always Enabled
Necessary cookies are absolutely essential for the website to function properly. These cookies ensure basic functionalities and security features of the website, anonymously.
Functional
Functional cookies help to perform certain functionalities like sharing the content of the website on social media platforms, collect feedbacks, and other third-party features.
Performance
Performance cookies are used to understand and analyze the key performance indexes of the website which helps in delivering a better user experience for the visitors.
Analytics
Analytical cookies are used to understand how visitors interact with the website. These cookies help provide information on metrics the number of visitors, bounce rate, traffic source, etc.
Advertisement
Advertisement cookies are used to provide visitors with relevant ads and marketing campaigns. These cookies track visitors across websites and collect information to provide customized ads.
Others
Other uncategorized cookies are those that are being analyzed and have not been classified into a category as yet.
SAVE & ACCEPT
× How can I help you?